April 11, 2019 (Toronto, ON) – The Government of Ontario announced today that it will make targeted investments in capital infrastructure in Ontario, while declining to go ahead with the planned increase to the municipal share of the gas tax. OPTA is pleased to see that the government has expanded on its election promise to invest $5 billion in subway expansion, by committing $11.2 billion towards four provincially-owned subway projects. The budget also confirms that as much as $2.25 billion could be reallocated from the federal Green Infrastructure Stream to the Public Transit Stream.

Ontario’s Gas Tax Fund for Public Transportation Program was launched in 2004 to provide reliable and flexible funding for Ontario communities with transit systems large and small. This funding program was made permanent in 2013 and has become a vital source of transit funding for municipalities to maintain transit fleets and meet increasing service demands from Ontario commuters. The fund has had a demonstrable impact on increasing transit ridership in the province since its inception.
Funding to Ontario transit systems under this program was previously scheduled to increase incrementally from two cents per litre in 2018 to four cents per litre by 2021-2022.

“The Gas Tax Fund for Public Transportation Program is a critical source of funding and municipalities across Ontario have already worked the two-cent increase into their long-term transportation masterplans,” said Kelly Paleczny, Chair of OPTA and General Manager of the London Transit Commission. “Transit systems will now need to work with their municipal governments to assess next steps following today’s announcement, including where funding might come from for essential future service growth.”

OPTA looks forward to working with the government on its review of the Gas Tax Fund for Public Transportation Program to demonstrate the clear benefits of this program for Ontarians and their communities.

About OPTA
The Ontario Public Transit Association (OPTA) is the collective voice of the transit industry in Ontario. Our member-driven trade association represents public transit systems, health and social service agency transportation providers, suppliers to the industry, consultants and government representatives. OPTA’s objective is to raise awareness of the importance of public transit to Ontarians and their communities, to social inclusion and environmental sustainability, and to the provincial economy and competitiveness.

If you enjoyed reading this, then please explore our other articles below: 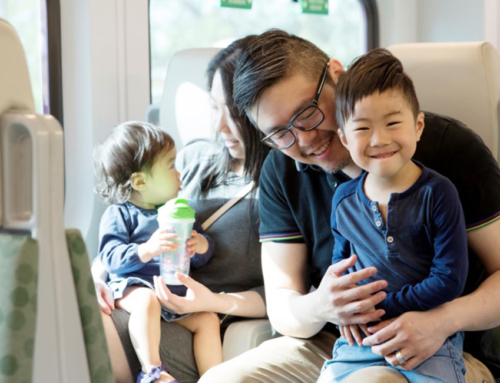 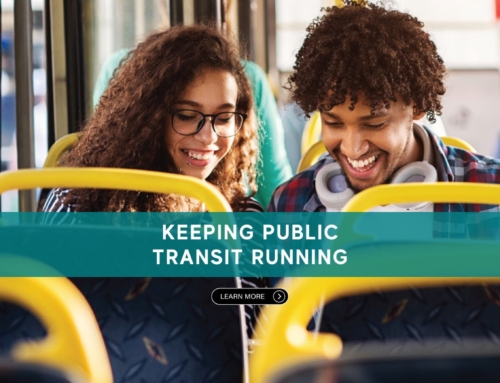 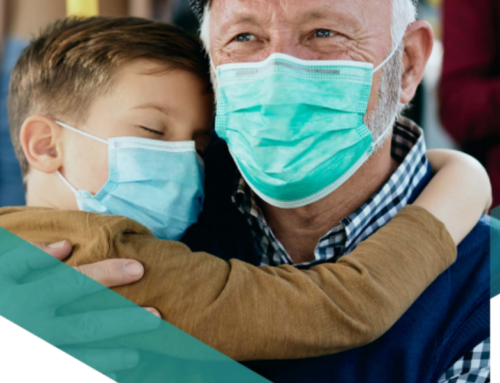 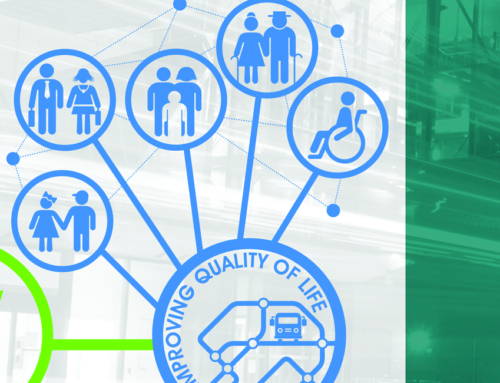 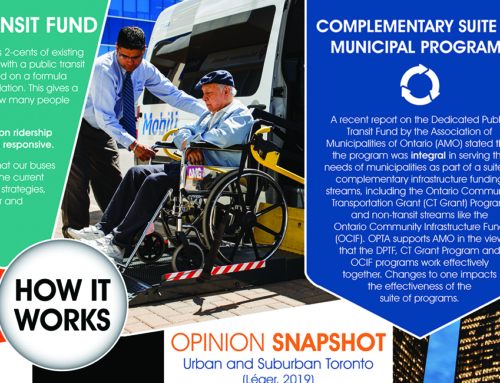 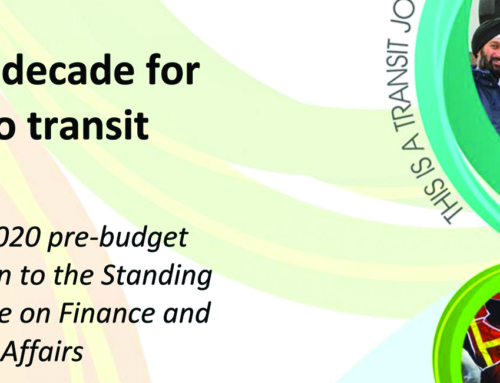 Sign-up for membership to receive all of the latest news and articles directly to your inbox.